Liberian Diaspora can be engaged in serving as  goodwill ambassador mandated to strengthen and advance the relationship between Liberia and the EU.

Europe and Africa have close historical, cultural and geographical ties. EU-Africa relations are based on the 2000 Cotonou Agreement with African, Caribbean and Pacific (ACP) countries, which grew out of the 1975 Lomé Convention. Relations with Sub-Saharan African countries take place under the legal framework of the Partnership Agreement with the ACP, as revised for the second time in 2010. The Cotonou Agreement covers both political dialogue and financial cooperation at the national and sub-regional level. Its financial instrument is the European Development Fund (EDF).

The European Commission argues that “what happens in Africa matters in Europe. And vice versa.”

EU business is already the biggest investor in Africa, holding an investment stock of some €216 billion. The European Union already has a significant head start: EU-Africa trade of €245 billion in 2017 represented 40 per cent of the latter’s trade, compared with 16 per cent in respect of China. Europe is currently responsible for 40 per cent of Africa’s foreign direct investment; the US, seven per cent; China, five per cent.

The EU provides aid to about 130 countries. The main recipients of EU aid in 2011 were:

Aid is money that is classed as Official Development Assistance (ODA) – public grants or loans to developing countries to promote economic development and welfare. The European Union has a complex system of spending ODA – individual member states have their own ODA programmes but so does the European Union as a whole.

‘EU aid’ usually refers to ODA that is spent by the EU institutions. This includes a number of programmes, such as the Development Cooperation Instrument (for Asian and Latin American countries) and the European Development Fund (for African, Caribbean and Pacific countries). 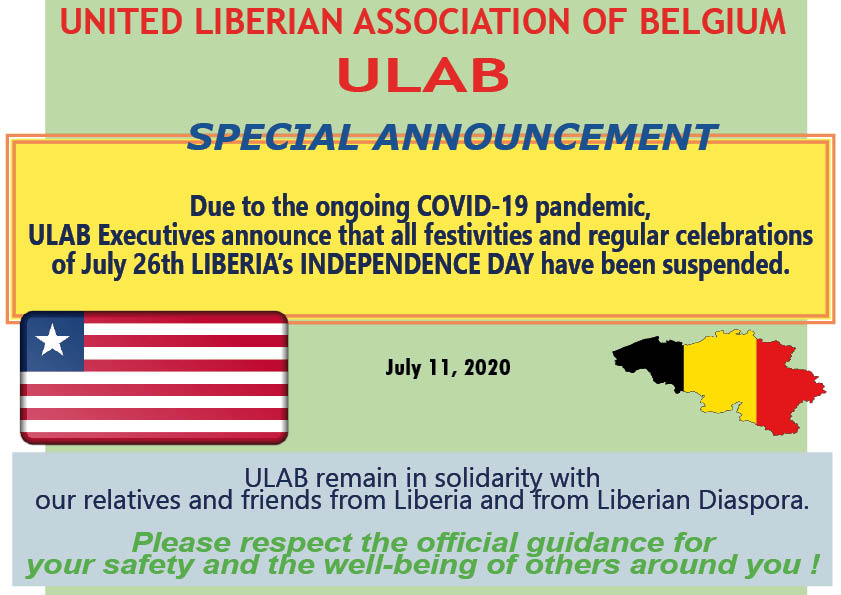 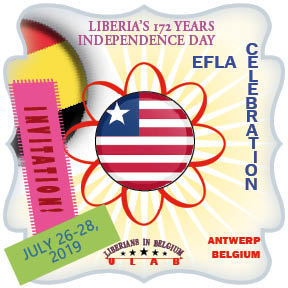